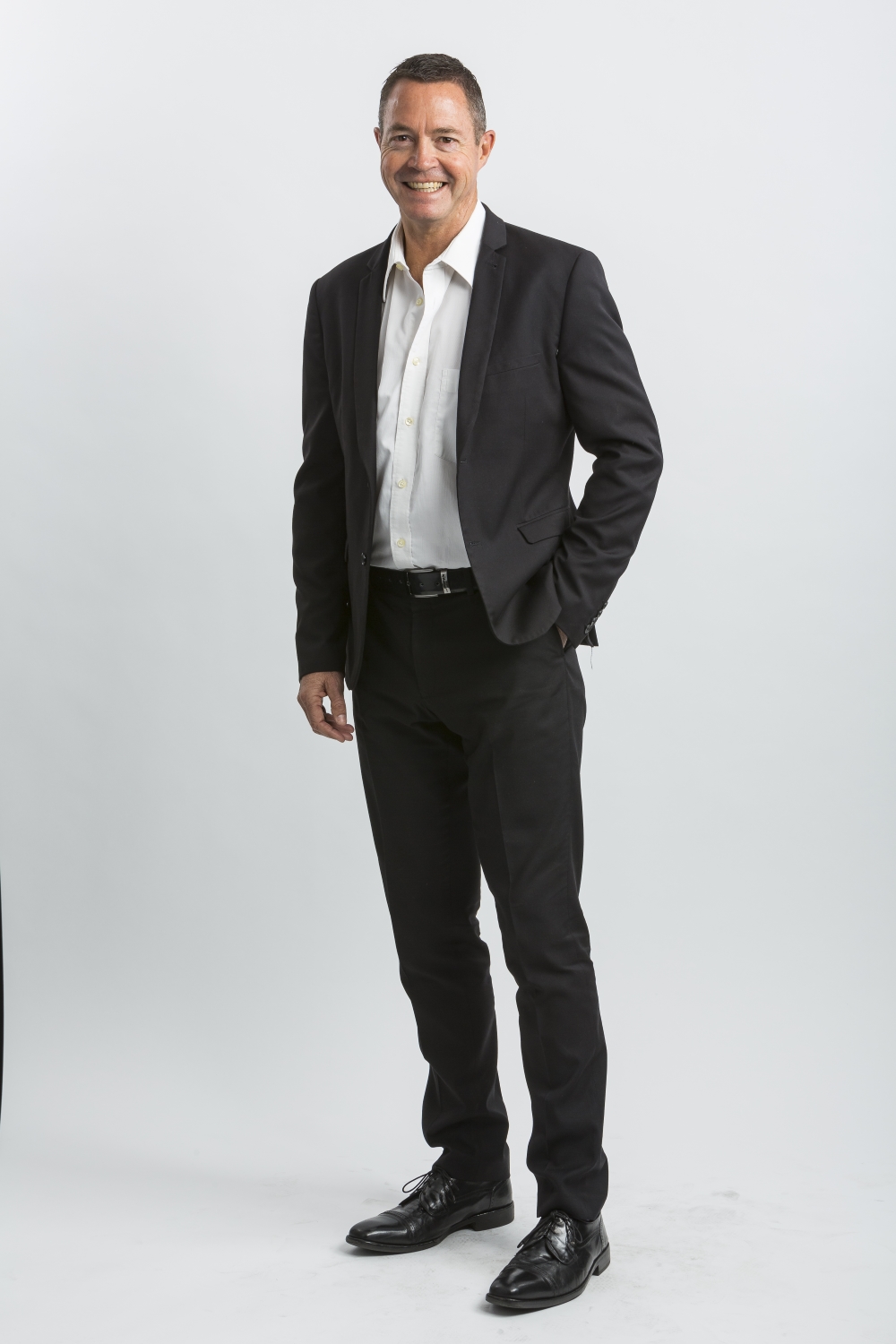 Rob was appointed CEO of Transcend on 8 July 2016. He has been responsible for the South African Operations of IHS since 2010. In this role, he has been responsible for overseeing the sourcing of investments, structuring, and negotiating deals with developers and managing the operations of IHS in South Africa. Before joining IHS, Rob was the Head of Commercial Property Finance at ABSA Business Bank. He has held other positions such as Commercial Director at Pangbourne Properties and Head of Listed Property Funding at RMB.